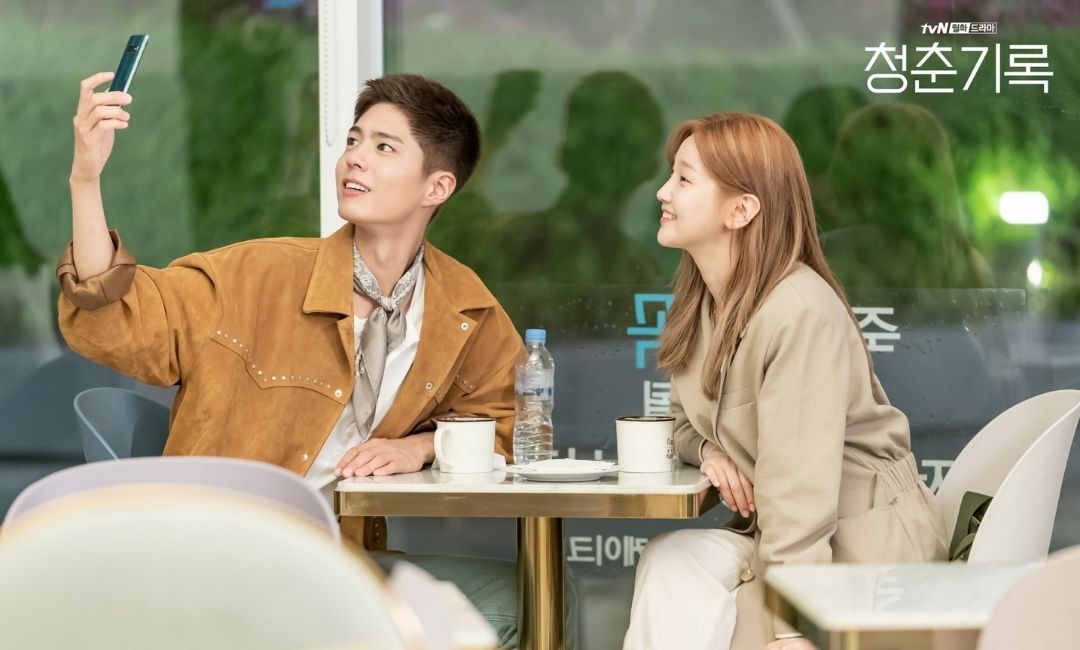 Record of Youth is the third Korean drama I have watched with my friend through Netflix Party (Teleparty). From Hospital Playlist to It’s Okay Not To Be Okay to this, the first drama we didn’t like from the very first episode. We only managed to get through it because it’s Park Bogum. We really love Bogummy, but this is definitely our least favorite.

The story has lots of potentials, it is just laid out badly, in my opinion. I still want to make a review of it, though, and see if we have the same sentiments! 😀

Record of Youth revolved mainly around three individuals (of different backgrounds) going for their dreams in the entertainment industry. It portrayed how network and connections can win over hard work and how a family’s love and support affect one’s self-esteem and “success”.

With the impending enlistment duty, Record of Youth also showed how it affects the male protagonists’ life decisions – either to give up a career that just started to take off (or already stalled) or end relationships that are yet to bloom.

Sa Hye Jun (Park Bogum) – From modeling to acting, Hye Jun worked hard to achieve his dream without much support from his family; his father was even so against it. His family is not rich so it was hard for him to make his way through the industry where connection plays a big role. Even him who made it through his hardwork alone, he also had to pay a price.

Won Hae-Hyo (Byeon Woo Seok) – Hae Hyo grew up in a wealthy family, so he has all the resources he could use to close projects here and there, no matter how small the role is. His father was a little indifferent about the path he wanted to take. On the other hand, his mother used their money and influence to help put his name out there, which only crushed his sense of self at some point.

Ahn Jeong Ha (Park So Dam) – Jeong Ha had his family broken at a young age that she learned how to be independent and detested depending on anyone, which affect badly her outlook in life, especially her relationship with others. She wanted to be a makeup artist and have her own salon. She is Sa Hye Jun’s fan and they met on the set for a fashion show where she did his makeup.

My Thoughts In General

💭 I really didn’t like the first episode of Record of Youth. I understand that the industry is fast-paced and they wanted to show that Sa Hye Jun has “not much time left” due to his enlistment. He had to make it so he could delay that. But the story didn’t unfold in a neat, precise manner. The transitions were bad from start to finish. There were lots of things going on frame to frame, but there wasn’t really much going on. Fast forward to Episode 14 and my friend and I were actually shocked were in the 14th episode already and were like, “why nothing is happening??” The whole picture is bad, but like I said, it has lots of potentials so I will focus more on these tiny little details that can still make it worth watching. :’)

💭 The idea of two friends going after their dreams (which happen to be the same path) got me intrigued. I wanted to see how it will affect their friendship while the one makes it big and the other doesn’t. How will they cheer each other? Will they envy each other? I am glad I got to see a tiny bit of that.

💭 Then we have Jeong Ha who entered the picture of these two friends, but I still don’t quite get it why it doesn’t seem like they focused either on the friendship or “romance”. There wasn’t even much intense shizz in that romance category.

💭 I love to see the dynamics of the parents of our main protagonists. We all know how parent’s relationships with each other and their way of parenting affect the kids growing up and it depicted here effectively. I also love how Record of Youth outlined resentment between parents and children, and how we can still love them despite that. It made me feel that it’s okay to have mixed feelings towards our parents because emotions are complex and we are all just humans.

💭 I like how Record of Youth conveyed enlistment differently for our two male protagonists. For Hae Hyo, it was an ‘escape’. It was like finally being set free from his mother, even for a while. It will help him build his sense of self again. For Hye Jun, it was a break from all the facets of fame, and when he comes back, maybe he can handle it better than he already did.

💭 Would it be better if it’s an actual “love triangle”?

💭 Okay, so Jeong Ha frustrates me the most here. She doesn’t know how to communicate, does she?? But as I’m writing this, I am starting to understand her character better. She was introduced as someone who seeks stability. Growing up with a broken family, it was one of the things taken from her. But then there’s Sa Hye Jun who works in an unpredictable environment where there are always rumors and scandals one after the other. It probably made her feel like she is losing her ground again. She said that depending on people reminds her of her mother, and with Sa Hye Jun’s absence because of the busy schedule, she thinks she is starting to be like her so she had to walk the other way. I was mad because Sa Hye Jun is having a hard time just like her. Sure, he finally reached his dream, but success can be really lonely.

💭 “Success” can mean crying yourself to sleep. I can’t forget that scene where Sa Hye Jun’s driver told him that he finds Hye Jun cool because he seems to be unfazed by anything, especially when he’s all over billboards. 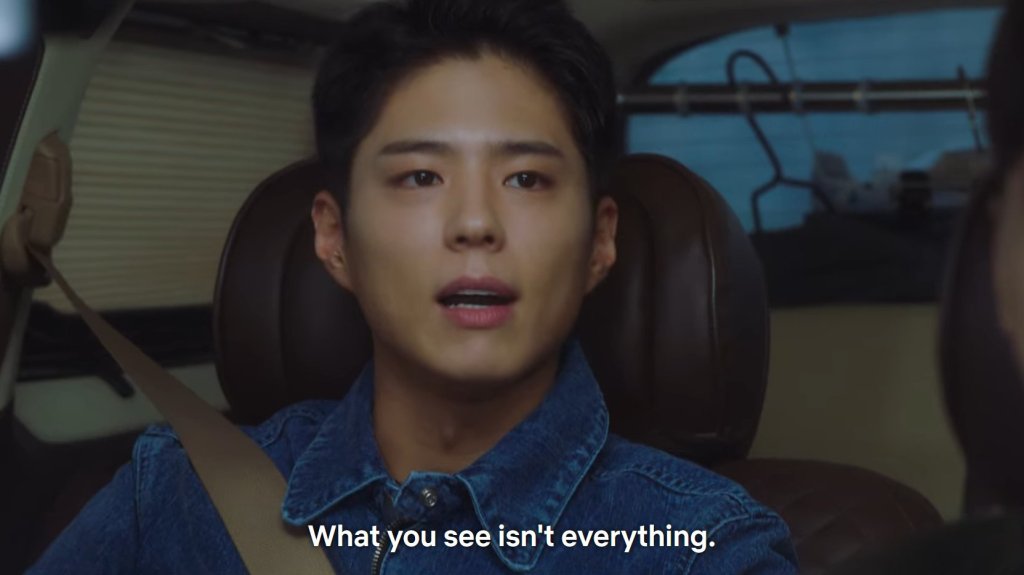 And it broke my heart when we got that scene. I can’t help but think of the artists we look up to. Sure, they are loved by many, but I realised how they lose people close to them. I imagine it like this: famous people might sometimes feel reluctant when sharing their troubles because “at least you are living your dream”. So they might choose to just shut off and carry it alone because “they have it better”. I hope we won’t be dismissive like that because all struggles are valid.

💭 I still don’t know what to think of the last episode, so let these pictures speak for me instead.

💭 Now for the ending of Record of Youth, I think the reason they end it that way is that you don’t really lose something when you enlist. Perhaps, you might gain more than you actually think. And that our “youth” will always be in us. 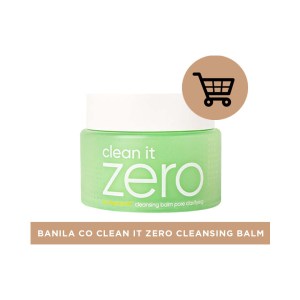 What do you think of this series? I want to know if you like it. And if you are “well, meh” like me, why?? I think this is the first drama I watched that I am not entirely happy about, so I would love to know your thoughts too. Let’s talk in the comments!

Don’t get me wrong, they are great actors! There’s just really something about how they unraveled every scene.

I hope my words reach you,