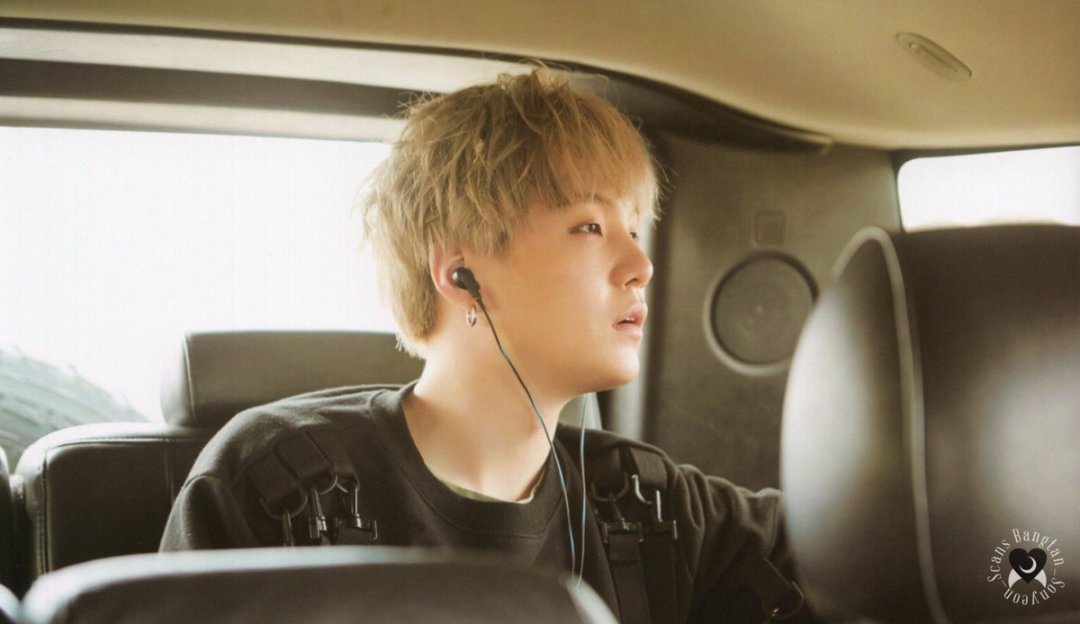 He waited one daffodil to bloom
and his fate has been decided.

He left his home two days ago
to chased after his dreams.

He has nothing but three dollars
in his pocket to survive this alone.

He cried for five hours straight,
diving and drowning in self loath.

He hit the trench hard
until six brothers lifted him up.

He felt seven sunrays touched his face
before he got lost in nothingness.

Eight days in hospital bed,
he is forever scarred—but alive.

He took nine reluctant steps forward
into the place he now calls home.

Ten springs ago, he was badly watered.
Now, he has exquisitely blossomed.

I made my own version of the Kita Kita’s “isa hanggang sampu” kind of thing. It’s hard for me to write poems in Filipino, I don’t even know why. 🙃

Anyway, this is for Min Yoongi. I admire that guy so much. He has gone through a lot but he never gave up. Look where he is now. 💚

9 thoughts on “POETRY | Ten Springs Ago”