“What are illusions, according to you? For me, time is. We cannot see time. Or feel it. We live in it, and whilst people tell you not to kill time, they can’t see how you really only killing yourself. Funny how you spend your entire life based on an illusion.” – Phoenix

Isn’t it scary to think that we spend our “entire life based on an illusion”? But it does make a lot of sense, right? Who made time? Who used the sunrise and sunset to identify what time of the day it is? Who used sundial back then? Us. Humans. And that was when it struck me..

Illusions are the here and now. You and I. The future. Our mere idea of something more than what it really is. The past is the only exception; the history. Those things already happened, it can no longer delude us. It is already what it is. You can alter the story a bit but facts are facts. Unlike the present. You only see what I want you to see. I can fool you, you can deceive me. And THIS is the most mind fck idea I have come across. It’s like saying the entire humanity is just an illusion that will eventually vanish into oblivion in a matter of a second or a million years away. No, I don’t have trust issues. I still believe that we’re not a false. Everyone us of has our guards up but that doesn’t mean we can’t put it down. That doesn’t mean we can’t be true. Paradoxically, we are mere illusions and ideas of others yet we are who we are. It is us who decide what’s an illusion or not. It’s all about perception. If you lose what you believe in or even your principles then that’s when you become nothing but an illusion. That’s when you lose your own sanity.

John Green’s Paper Towns made even more sense now. When I’ve read it, I thought what he wants to let the readers know is that we are not a lost case. We may have broken strings but there are still things that connect us to the world. But there’s more than that. “The town was paper, but the memories were not.” You can wear masks, you can make fool of someone but there are moments when you just can’t fake it. When it feels freaking real you just want to remember it all. And that’s how memories are made. Memories will never be an illusion, and that’s one thing I’m most certain of.

It’s wrong to objectify a person, make them into less than a person. It can be equally wrong to idolize a person, to set them up as more than a person. Either way, we refuse to accept people as they are, to give them what they are owed, to let them live as they ought.”

Enna is a highly caffeinated writer who spends more time overthinking than actually writing. She loves listening to music, binge-watch anything, and fangirl over BTS and 황인엽. View all posts by enna

Hello~ I’m Enna. I am a highly caffeinated writer in her 20s. This is where I blend my thoughts and feelings into words. You’re a cool bean for being here. Enjoy the drip! ☕🤎

when words blend contains affiliate links. It means if you click on the link and purchase the product, a small percentage comes back to me without any cost on your end. All commissions I get will help keep this blog running. I massively appreciate it if you choose to support. If not, that’s okay as well :)

Other ways to support me:

Buy Me A Coffee
Donate on PayPal 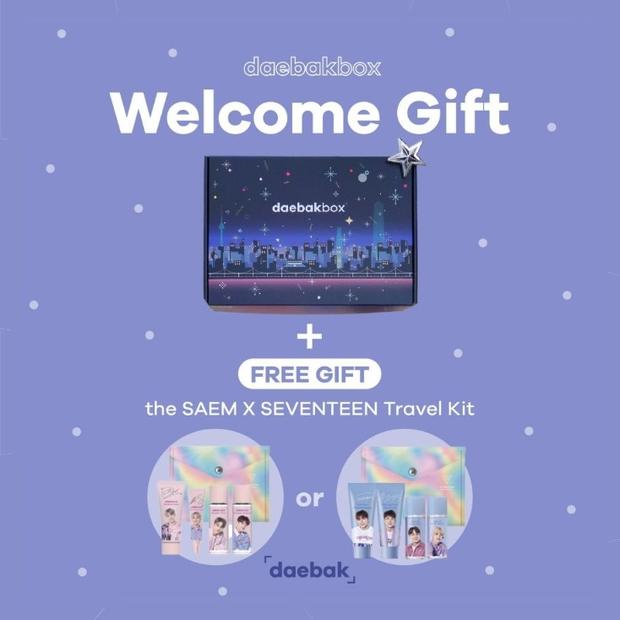